An esports event will be the opening act for this year’s Olympics in Japan. 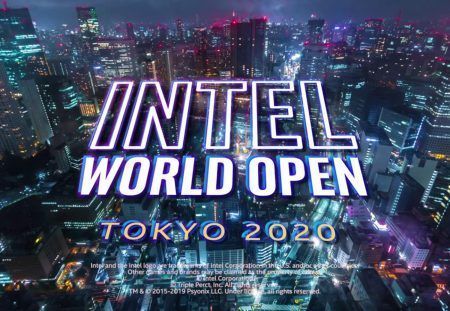 Intel has announced that they will be hosting the Intel World Open (IWO) for Street Fighter V (SFV) and Rocket League in Japan ahead of the 2020 Tokyo Olympic Games.

Intel will be working with the International Olympic Committee (IOC) for the IWO with an aim to elevate esports for audiences worldwide alongside Olympic athletes on a global stage.

The IWO will have a US$500,000 total prize pool split evenly between its SFV and Rocket League events and will run from March to July, ending just as the Olympics is set to open on July 24.

The IWO will kick off with online qualifiers in March and May where players will compete for a chance to join their countries’ national teams. This will be followed by a live qualifier event in Katowice, Poland in June which will determine which teams will advance to the final event in Tokyo.

The IWO Final Event will be hosted in the Zepp DiverCity in the central Olympic Games area from July 22-24.

This will not be the first time that Intel has hosted an esports tournament that coincides with an Olympic event, as it notably hosted the Intel Extreme Masters PyeongChang tournament for Starcraft II during the 2018 Olympic Winter Games in PyeongChang, South Korea.

For more information on the IWO, you can check the official tournament page here.