Infiltration will compete at Evo 2019

But what game will he be competing in? 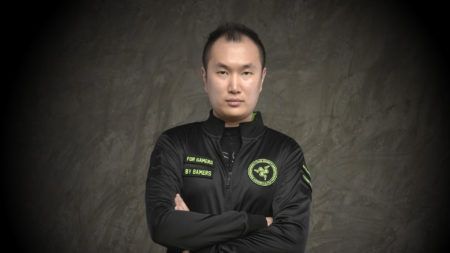 Infiltration is a two-time Street Fighter Evo champ, but has not competed at a CPT event since Evo 2018 in August last year, following allegations of domestic violence against his ex-wife.

It is unclear what game Infiltration will be competing in as he is currently banned from the CPT until 2020, however, he has been seen streaming Samurai Shodown on Twitch.

ONE Esports has reached out to Infiltration for comment.