Expect to see some big announcements from fighting game publishers. 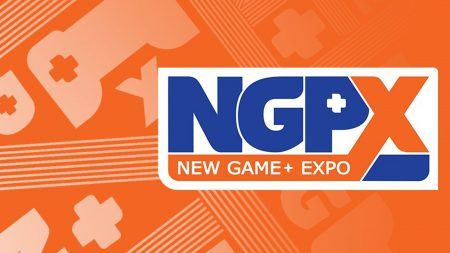 The New Game+ Expo (NGPX) has announced its very own online showcase. With the ongoing COVID-19 pandemic, gaming tradeshows like E3, Gamescom, and Tokyo Game Show have been forced to cancel or postpone their live events. The respective organizers for these events have adapted by hosting online showcases and events instead.

NGPX will feature involving 16 of the biggest video game publishers and developers around the world.

Here’s a look at the participating companies:

Arc System Work developed popular fighting games like Dragon Ball Fighter Z, BlazBlue, and Granblue Fantasy Versus. They are also the studio Guilty Gear Strive, which was recently announced to have a delayed release date.

Koei Tecmo has a video game development studio, Team Ninja, that is best known for the Dead or Alive fighting game series. SNK popularized the King of Fighters franchise.

Other notable publishers and developers to look out for are SEGA, Natsume Inc., Atlus, and Grasshopper Manufacture.

Sega is set to release Yakuza: Like a Dragon later this year. Natsume Inc. has teased fans about having a new Harvest Moon title in the works. Atlus is best known for the popular Japanese role-playing Persona game series.

The online show is scheduled for June 23 at 11:00 p.m. GMT+8. It will be streamed on NGPX’s official Twitch channel.