The league will feature three divisions and three seasons throughout the year. 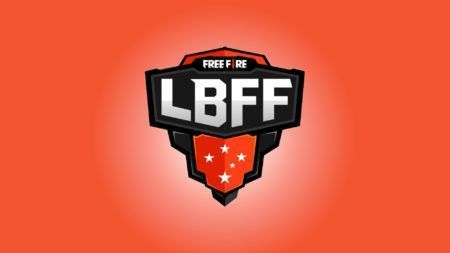 The BFFL will be the official successor of last year’s Free Fire Pro League.

The league will be split into three divisions: A, B, and C. As for the tournament circuit, the divisions will take in three seasons throughout the year. Some of the LBFF stages will take place at the Estúdio Quanta complex in São Paulo.

Season one will commence on February 1, pitting the twelve best Brazilian teams in Serie A. Their placements in this season will decide whether or not they stay in Serie A or face relegation into Serie B.

The twelve teams include:

Serie C will act as the lowest division in the league, giving new Brazilian teams a place to officially start their competitive journey. After getting through various qualifiers in Serie C, the top eight teams will get a spot in Serie A in the second season.

Serie B will take the other 34 teams in Serie C and the bottom two teams of Serie A. In total, Serie A will take up 18 teams while Serie B will have 36 teams.

Here’s where things get interesting. The middle teams (13th-16th in A and 3rd-8th in B) will join the bottom two teams of the Serie A finals in an Access Group. The Access Group will rank the team’s performance throughout the season. This will then determine their placements into Season 3, with the top six teams qualifying for Serie A while the bottom six go to Serie B.

Serie C will also see some changes, promoting its top 12 teams into Serie B and taking in Serie B’s bottom 12.

Although the Access Group initially complicates things, this will give incentive to teams who play well regardless of their placement and division. Garena will likely implement the same format into Season 3 of the BFFL.