Finding a PlayStation 5 could be a serious challenge at launch

And it has nothing to do with COVID-19. 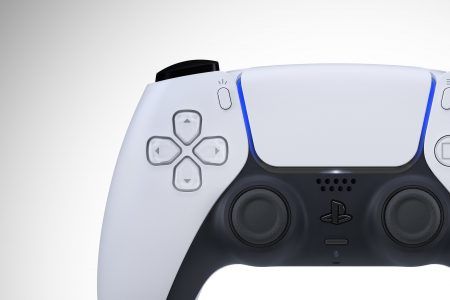 Sony is planning to scale back on the initial production run for the PlayStation 5.

While the next-generation gaming console is still on track to launch by this year’s holiday shopping season, only a limited number of machines may be made available worldwide.

Just five to six million PS5 units are expected to be produced by the time the fiscal year ends in March 2021. In comparison, the PlayStation 4 sold 7.5 million units within a similar time frame after its introduction in November 2013, according to Bloomberg News.

Pricing problems and the limited availability of the PS5’s essential parts are the reasons for the slow rollout plans.

The global tech giant is anticipating that the PS5’s “ambitious” specs will lead to a retail price steep enough to discourage early adopters. While game developers already expect the PS5 to cost between US$499 to US$549, the scarcity of components like DRAM and NAND Flash memory may put additional pressure on Sony to hike up the price even more.

Sony already received significant backlash for overpricing in 2006 when it launched a high-end configuration of the PS3 for US$599. The PS4, meanwhile, launched with a US$399 price tag.

In the meantime, Sony will likely shift their attention to current owners and potential new buyers of the incumbent PlayStation 4 systems, according to Bloomberg’s sources.

The company will focus on improving accessibility to subscription programs like PlayStation Plus and PlayStation Now. The goal is to keep gamers invested in the PlayStation platform’s network services until PS5 units become more widely available.

The good news is that Sony’s PlayStation 5 production plans appear to be undeterred by the current COVID-19 crisis — at least for now. Only the company’s promotional efforts for the upcoming product have been affected so far.