You will soon play Apex Legends through Steam! 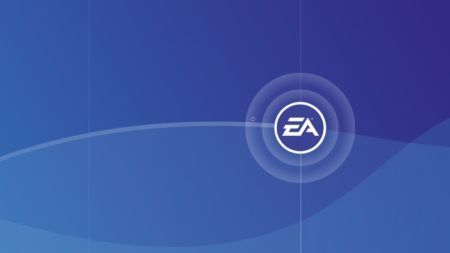 Electronic Arts is getting back together with Valve after a long split.

The gaming publisher recently announced its newest partnership Valve on an official blog post, where it will debut a new gaming subscription called “EA Access” onto Valve’s gaming library, Steam.

EA Access will be the first and only gaming subscription on the platform. Steam will also become the fourth launcher to feature an EA subscription. Pricing was not revealed, but EA currently charges US$5 a month for this plan on other platforms, with an annual membership costing US$30.

EA Access will launch on November 15 with the release of Star Wars Jedi: The Fallen Order, now available for pre-order on Steam. Other EA-owned games such as Sims 4 and Apex Legends will soon make its way into the subscription.

As for those who exclusively use one game launcher, Origin and Steam users can now play each in multiplayer games such as FIFA 20 and Battlefield V.

Aside from the actual games, EA will hand out bulk discounts to your favorite franchises and will reward you with in-game member benefits. From the looks of it, EA Access will likely bring in a fresh batch of games and players to the world of Steam.

READ MORE: Rockstar is giving away GTA San Andreas to anyone who downloads its new game launcher