Despite COVID-19, the 2020 Clash Royale League Final will take place in Shanghai

What role will Mega Knight play in the tournament? 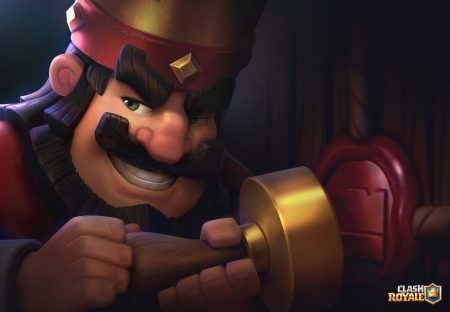 Other esports events and tournaments may be headed for a cancellation this year, but the Clash Royale League (CRL) stands strong amid the COVID-19 pandemic.

CRL just confirmed that it will take place on December 5 – 6 in Shanghai, China. The full details of the tournament is yet to be revealed as the World Finals get closer.

“We are fully aware of special travel conditions worldwide due to COVID-19 and will continue to monitor the situation to determine production, ticketing, and live audience plans,” according to CRL’s official announcement.

Eight teams will clash in the finals from the CRL East and CRL West regions with US$400,000 at stake based on last year’s competition. Team Liquid won in the 2019 CRL World Finals in a thrilling best-of-five series against W.EDGM.

The announcement also mentioned the card Mega Knight, which may play a huge role in the competition.

READ MORE: This Singapore squad is the best Brawl Stars team in the world