There are no bitter pills to swallow. 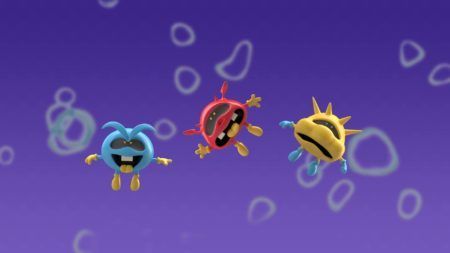 Dr. Mario World is already looking to be the medicine of choice for mobile gamers.

The mobile adaptation of the classic puzzle game makes some changes for a faster gameplay experience, such as reducing the number of blocks needed to combine from four to three. The user interface also now requires you to drag capsules to the viruses.

Instead of the usual level, speed, and virus count scheme, Dr. Mario World relies on world-based interactive puzzles. The game currently has five worlds, but Nintendo added that it will be adding more soon.

A lot of new elements also revamps how the game plays. Things such as red shells, which explode in a combo, and rainbow capsules, which merge different color lines, help bring a satisfying and refreshing experience to the franchise.

There is also a new staff of doctors, including favorites like Peach, Luigi, and even Bowser. Once their gauge gets filled, each doctor can execute their individual superpower. For example, Dr. Peach has the power to clear one full column.

Dr. Mario World is free-to-play, but with a catch. You have a limited amount of hearts and capsules to use for each level, and if you run out, you can’t play. To continue playing, you’ll need to head to the in-game store to purchase more.

Dr. Mario World is currently available on Android phones via Google Play Store and on iOS devices via the Apple App Store.