Only 90 minutes of video game time allowed from Mondays to Fridays. 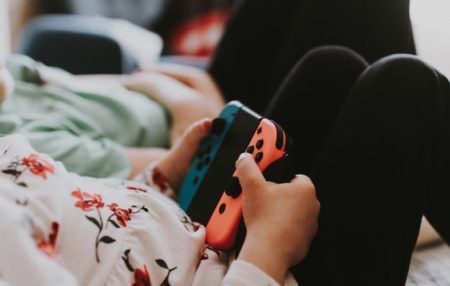 The following rules apply to Chinese nationals aged 18 years old and below:

The restrictions were made in response to alarming trends in bad eyesight and poor academic performance among the youth.

Also being implemented is a cap for online purchases. Players are now only allowed to spend US$28 to US$57 per month, depending on their age.

This is not the first time that Chinese authorities are declaring hard rules against gaming.