Historical games will also have to be accurate or they will not pass muster. 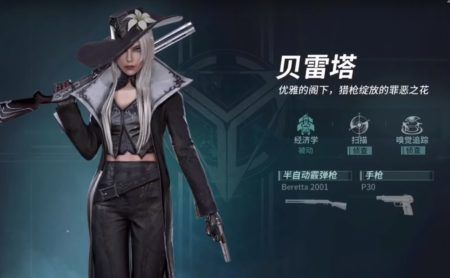 There’s a new gaming sheriff in China, and they aren’t messing around.

While the State Administration of Press and Publication (SAPP) is approving games again after a nine month ban in 2018, the authority has also introduced stricter rules for developers, banning games with blood, corpses, gambling, as well as making sure historical games are accurately depicted, according to a Bloomberg report.

With less than 5,000 games expected to be approved, developers will also have to provide the regulator with information about anti-addiction systems that are installed in the games.

SAPP stated that these bans were to prevent the potential harm of gambling, violence, and corruption to minors. According to the new rules, that also means that colored “blood”, a method used by developers to circumvent the previous rules, will also not be allowed.

As for historical games, the SAPP is looking out for games labelled as “gongdou” and “guandou”, basically games featuring a harem-type gameplay or games about royalty. This is because these games do not promote proper traditional Chinese culture and might “misrepresent the lives of historical figures”.

A local Guangzhou developer told TechCrunch that large Chinese gaming companies like NetEase and Tencent, known for their mobile games, won’t have any problems with such new policies but small game developers will have to invest even more money to comply with the new policies.