It’s the most successful battle royale launch ever, beating both Apex Legends and Fortnite. 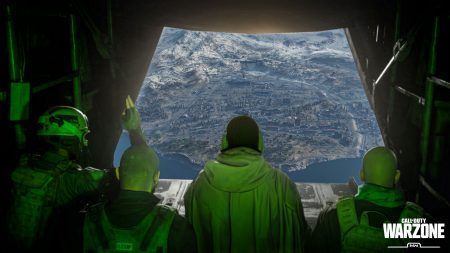 Warzone is a free spinoff of Call of Duty: Modern Warfare and debuted on March 11 with two modes: Battle Royale and Plunder. About 150 players battle it out on either Battle Royale or Plunder in the city of Verdansk.

READ MORE: Modern Warfare and GTA V were the most downloaded games on the PlayStation Store in 2019