Call of Duty: Modern Warfare 2 Remastered is out now, but only for the PS4

And it’s only the single-player campaign. 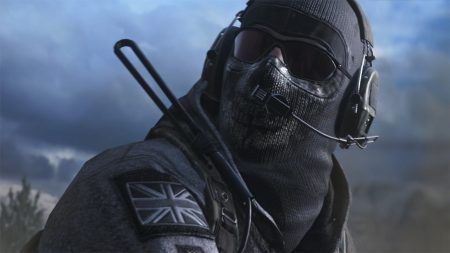 Call of Duty: Modern Warfare 2, one of the most iconic FPS games of the 2000s, has been fully remastered and is now available on the PS4.

The game has been remastered by Canada-based video game developer Beenox, and completely rebuilt with high definition visuals and crisp sound effects.

It’s worth noting, however, that only the single-player campaign is available, and there will be no multiplayer for the remastered version.

The game will be a PlayStation exclusive until the end of the month, after which, it will be available on PC and Xbox One.

Along with early access, the PlayStation version also comes with an exclusive Underwater Demo Team Classic Ghost Bundle, which includes an operator skin, weapon blueprints, a weapon charm, a special finishing move, a voice quip, player card, and an emblem of Ghost.

READ MORE: Modern Warfare and GTA V were the most downloaded games on the PlayStation Store in 2019