Call of Duty: Mobile launches on October 1 on iOS and Android

Nuketown is coming to mobile! 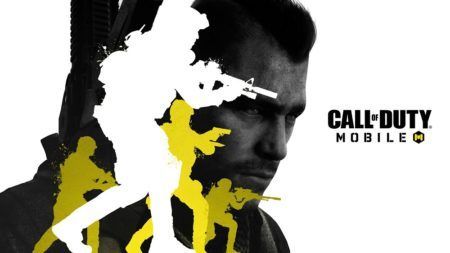 Activision’s free-to-play Call of Duty: Mobile will launch on October 1.

The mobile version of the popular series has been developed by Tencent’s Timi Studio, and combines elements from other titles in the franchise.

Look out for popular maps like Modern Warfare’s Crash and Crossfire, and Black Ops’ Nuketown and Hijacked.

The game includes classic Call of Duty game modes like Team Deathmatch, Search and Destroy, and Free-for-all, as well as a massive 100 player battle Royale mode, played on an entirely new map.

Battle Royale mode will let you play solo, duo or as a four-stack with each team member choosing from one of six available classes. The mode includes vehicles like helicopters, ATVs and tactical rafts and can be played in both first-person mode and third-person mode.