It’s another step up for Call of Duty esports. 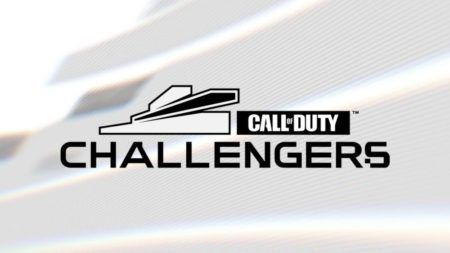 With the “Call of Duty Challengers League”, the Call of Duty esports scene now has a proper professional growth ladder for CoD amateurs and enthusiasts.

Through CoD Challengers, players from around the world can collect Challenger Points and compete for a prize pool of over US$1 million. The primary platform of choice, as per Call of Duty League settings, is the Sony PlayStation 4.

Activision Blizzard rolled out this new platform along with the newly introduced Call of Duty League and shared how it wants franchise partners to host both main event and Challenger competitions throughout the new season. In a recently published blog post, the Call of Duty League confirmed that there will be open bracket competitions all year, with a complete schedule of these events to be announced sometime in the future.

Players who want to compete in Challengers can participate in both online and offline events to get the points they need to climb up the player rankings. These points, when combined with four other players in the team, will help determine the seeding positions within the Challengers League. Initial seedings will be based on Pro Points totals from the Call of Duty: Black Ops 4 season.

Team sign-ups for Call of Duty Challengers begin on October 30, 2019. This is specifically for online ladders, which will open on November 2, and the upcoming November 9 online tournament event.

If you want to keep an eye on future announcements and details on both Call of Duty leagues, follow the CoD League on Twitter.