Blackpink’s Rosé revealed as the face of MMORPG Perfect World

Rosé in your area! 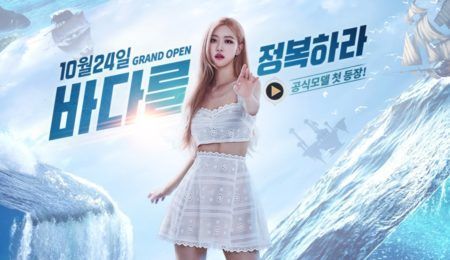 Park “Rosé” Chae Young of K-pop girl group Blackpink has been revealed as the promotional model for the mobile MMORPG Perfect World.

After weeks of teasing, Perfect World Games finally dropped a 30-second commercial featuring Rosé. In the video, she is seen playing on her smartphone while cruising on a yacht. Her peace was disturbed by the arrival of a gigantic figure looming beneath her watercraft. The commercial then transitions to Rosé diving underwater, revealing the vast, virtual ecosystem which can be found in Perfect World.

The Korean MMORPG boasts different roles such as support, archer, and warrior, each coming with different spells and abilities.

Perfect World launches on October 24 on the App Store, Play Store, and One Store. Pre-registration for the game is now open.