Eight of the best players in the world will compete for the ultimate SoulCalibur crown. 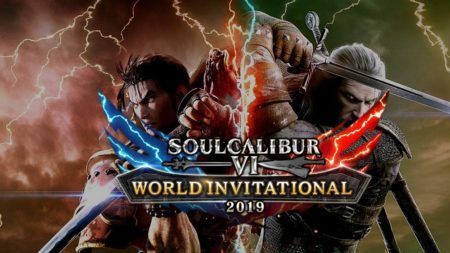 Set to take place on November 2 at the HyperX Esports Arena in The Luxor Hotel, Las Vegas, the tournament will feature seven of the world’s best SoulCalibur VI players fighting for championship glory.

To be eligible for invitation to the tournament, each player must have won at least one SoulCalibur VI tournament this year.

The eighth entry will be the winner of the SoulCalibur World Invitational Last Chance Qualifier. This event, featuring a 128 fighter pool, will also take place on the same day as the main event.

The Last Chance Qualifier will start in the morning, followed by the quarter-finals in the early evening. The top 8 matches are expected to kick-off at around 6 p.m.