Animal Crossing: New Horizons is the fastest-selling Nintendo Switch game of all time

It has sold over 13 million units in just six weeks. 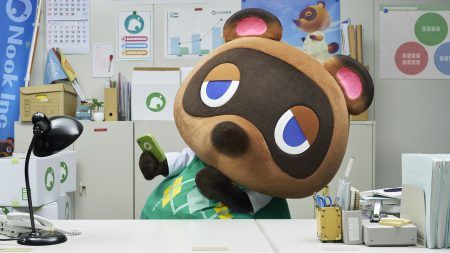 The company revealed that New Horizons has amassed a total of over 13 million unit sales during the first six weeks since its global release on March 20. The data was a combination of three major regions Japan, US, and Europe on both system bundles and digital sales, according to a financial report released by Nintendo.

The game’s skyrocketed success was a bit of surprise to Nintendo, especially amid the COVID-19 crisis.

“Not only have sales of the physical version exceeded our expectations, but demand for the digital version is also high, leading to a digital sales ratio never before seen in Nintendo Switch titles,” the company said.

New Horizons has also easily surpassed the lifetime sales of its predecessor New Leaf, making it the highest-selling Animal Crossing title in the series. New Leaf has accumulated a lifetime total of more than ten million units sold on the Nintendo 3DS according to the report.

The data furthermore revealed New Horizons’ consumer demographics to consist of over 40% female players, mostly in their 20s and 30s who have newly purchased a Switch system.

Whether or not you are new to the Nintendo family, you can check out our list of great games to play on the Switch other than Animal Crossing: New Horizons.