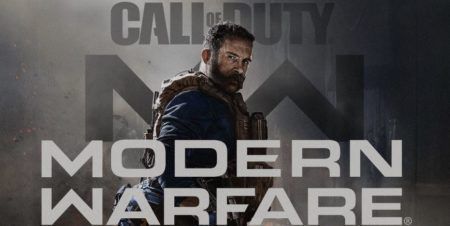 A major update for Call of Duty: Modern Warfare will be released on December 3, featuring a truckload of brand-new content for all players.

Activision, in a recent blogpost, called the upcoming update the “biggest free content drop in Call of Duty history.” Nearly all of the new material will be given out for free.

Here’s what to expect:

As Season One progresses, more maps, multiplayer modes, and special ops content will appear, according to Activision.

Players using the Battle Pass can earn additional bonuses as they climb up the tiering ranks, 100 in all. This includes various cosmetics and two new base weapons — Ram-7 and Holger-26.

While all those playing Call of Duty: Modern Warfare will be getting lots of free content on December 3, players can expect plenty more in 2020.

More details can be found here.

READ ALSO: Call of Duty League has released its World Tour schedule for 2020