A new PUBG game is in the works 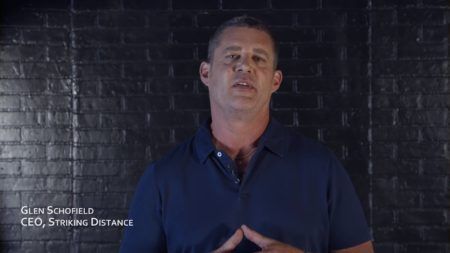 The next Playerunknown’s Battlegrounds game has just been confirmed by a brand new game studio under PUBG Corporation called Striking Distance. The announcement was made through a video by Glen Schofield, Striking Distance’s CEO.

Schofield, best known for being a developer for Dead Space and Call of Duty, talked about the birth of Striking Distance and its intentions for the new game.

“We’re working together to build a studio from the ground up so we can begin crafting an original narrative experience in the PUBG universe,” said Schofield. He also confirmed in a tweet that it won’t be a sequel to current PUBG game.

Although not much was said in the video, Schofield hinted the possibility of “going beyond battle royale” with the next game. Given that he has some legitimate experience in crafting intricate stories for an array of shooting games, it seems that PUBG Corporation definitely played its cards right with hiring Schofield.

With the mass appeal that PUBG has with its console, PC, and mobile battle royale, a story-driven shooter in the PUBG universe may be a great and refreshing addition to the company’s game library.