Ninja is now a playable character in Fortnite

The Ninja Icon pack will be available in the Fortnite store on January 16 for 1500 V-bucks. 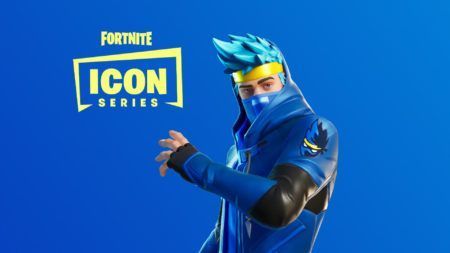 Epic has announced a new Icon Series for Fortnite that will bring celebrities from the gaming, music, film and fashion industries into the Fortnite world.

The first Icon to be featured is Tyler “Ninja” Blevins, who’s been asking for his own personal custom Ninja skin in Fortnite for years now.

“I’ve dreamt of having a skin in Fortnite since I started playing the game. Today, my dream becomes reality,” said Ninja on Twitter.

This is not the first time Epic has put a celebrity into the game. Last year, musicians, Marshmello and Major Lazer, both received custom in-game skins.