ICYMI: Team Korea and Team Bonchan take the top spots at the ONE Martial Arts Fan Fest and more 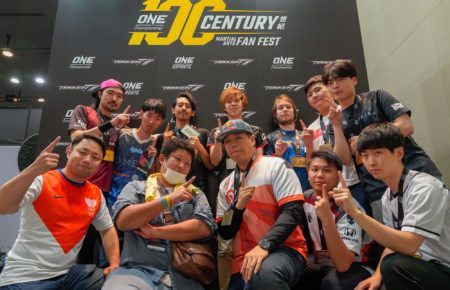 Jyotaro played incredibly, carrying Japan to win the first two games, with Ulsan the last man standing. He put the weight of Korea on his shoulders, and carried his team in an amazing reverse sweep to give them the well-earned victory.

With the series down to the wire, it all came down to Bonchan to carry his team, and his Sagat managed to clutch out the game against Cammy, played by Verloren to take win the series on home soil.

The FPPA aims to provide pro Fornite players a platform to voice their opinions on the future of the game’s competitive scene, as well as an avenue for productive dialogue with Fornite developer Epic Games.