Roshan didn’t even know what hit him. 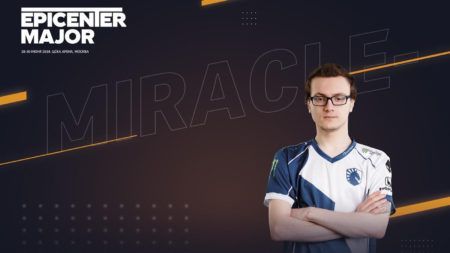 The fourth game of the Epicenter Major’s grand finals between Team Liquid and Vici Gaming was absolutely insane.

The main highlight of that match came from Team Liquid’s Amer “Miracle” Al-Barkawi and his Arc Warden. With two VG heroes down, Miracle knew the enemy team would not contest him at the Rosh-pit.

After getting an Arcane Rune on his Arc Warden, the Spark Wraith ability now had a two-second cooldown, so Miracle proceeded to do what any good player would do, spam a whole bunch of Spark Wraith’s in Roshan’s pit.

Along with his Tempest Double ultimate adding more Spark Wraiths, Roshan was hilariously instantly killed when he respawned.