There will be no DPC action for the next two months at least. 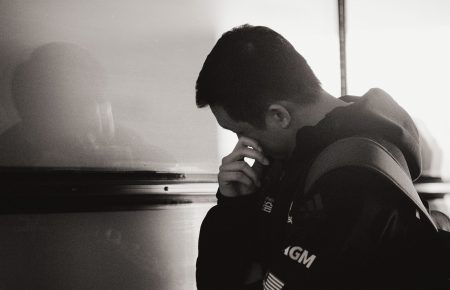 Valve has announced the cancellation of the fourth Minor and Major of the 2019-2020 Dota Pro Circuit season due to the current state and trajectory of the COVID-19 coronavirus pandemic.

Valve had already canceled the third major, which was scheduled to take place in LA this week.

The OGA Dota PIT Minor 2020 was originally set to take place on April 23-26 in Split, Croatia, while the EPICENTER Major was scheduled for May 2-19 in Moscow, Russia.

The qualifiers for both events were set to take place from March 29 to April 3. Valve has yet to announce any plans on rescheduling the two canceled events.

“Given the high fluidity of the state of both the pandemic and geopolitical landscape, the situation will be followed and a decision will be made on how to approach the final Major and Minor of the season as the weeks progress,” said Valve.

The 2019-2020 DPC season has already passed its halfway point with three Minors and two Majors wrapped up.

But with the ESL One Los Angeles Major, OGA Dota PIT Minor, and the EPICENTER Major all canceled, the last remaining DPC events are the ONE Esports Singapore Major set to take place on June 20-28, and the currently unannounced fifth Minor.

READ MORE: BOOM Esports 2-0 Oracle in the Grand Final of the ONE Esports Indonesia Regional Qualifier