VG take revenge on the Peruvians on game two. 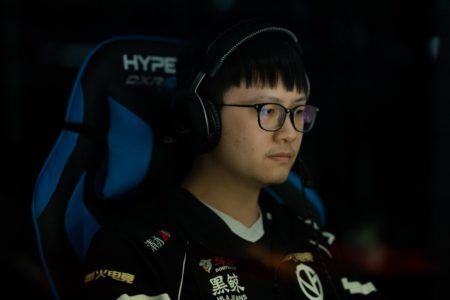 The series between Vici Gaming (VG) and Infamous (INF) on the second day of The International 2019 (TI9) group stage was definitely a surprise for most Dota 2 fans.

For the second game of the series, things started to go downhill really quickly for Infamous as VG took an aggressive stance right from the start, getting kill after kill on Infamous heroes.

The Peruvian squad that made a play to take down Roshan to try to come back, but that cost them the deaths of four of their members with Vici Gaming picking up the Aegis as well.

With a 16,000 gold lead in just 30 minutes, Vici Gaming was able to take game two. It was an easy win for Vici Gaming despite their first game defeat. Infamous, however, managed to achieve the impossible and took one game from the dominant Chinese team.