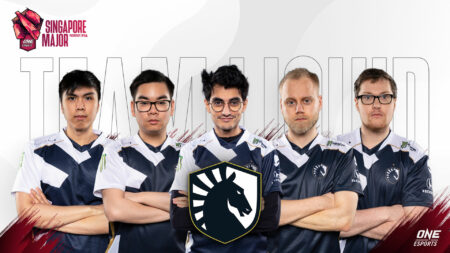 The ONE Esports Singapore Major has officially begun with the wild card stage, and we’re seeing an early contender amongst the pack in Team Liquid.

Boxi earned MVP honors in Game 1 with a KDA record of 14/1/11 on his Blood Seeker. Then, he outdid himself in the following game by going 15/1/14 with Timbersaw.

MiCKe also showed he’s ready to compete at the Major by going 14/4/14 with Puck in Game 1, and maintained his incredible play with a 14/4/19 KDA record in the second game.

Team Liquid outplayed their opponents during the laning phase, which they used to build a power-spike advantage against PSG.LGD. Additionally, Team Liquid didn’t squander their early game advantage and maintained control of the game up until the end.

Team Liquid will face T1 later in the day at 4:00 p.m. GMT+8 in a best-of-two wild card match at the ONE Esports Singapore Major Steam B.