“It’s been particularly challenging to find the joy of playing.” 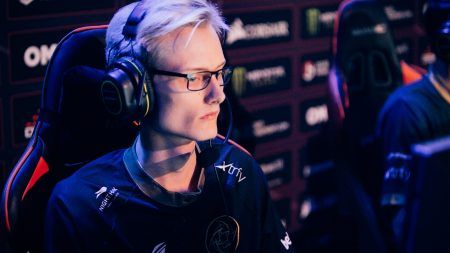 Malthe “Biver” Winther has announced that he is taking a break from competitive Dota 2, due to stress and fatigue from the past month.

“It’s been particularly challenging to find the joy of playing,” Biver explained in a TwitLonger post. “Continuing like this just isn’t beneficial to myself nor my teammates. I’m gonna take some time off, gain a bit of perspective on things, and see where that takes me.”

Biver has been competing professionally since 2015 as a support player and was given his big break when he signed with Natus Vincere in 2016. He then joined other well-known Dota 2 organizations like Team Spirit, Ninjas in Pyjamas, and Quincy Crew, which he was a part of after the post TI9 roster shuffle.

Biver believes that the break will be a “temporary time-out,” since he still “feels a love for Dota and for competing.”