The Dota 2 community will be seeing a lot more of Kaci in the future. 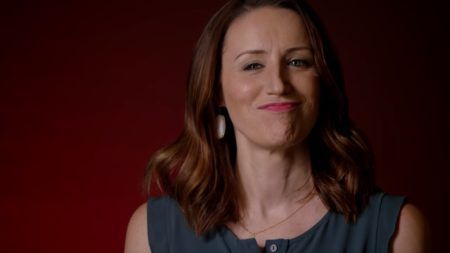 Host and esports personality Kaci Aitchison has just revealed that she is now a full-time employee at Valve Corporation.

The American host announced the news on her official Twitter account, and named Valve as her favorite company. Aside from more projects and content for Aitchison, she also mentioned working towards The International 10 which is set for Stockholm come 2020.

Aitchison has been a staple at every TI since her first appearance at TI3, six years ago, working as a host and player interviewer.

Before venturing into esports, Aitchison worked for the KBKS-FM (106.1 KISS FM) radio station under the promotions department, and on Q13Fox network as a features reporter and later on as a co-anchor.