NEW Esports are showing that they are no slouches against the other best teams in SEA. 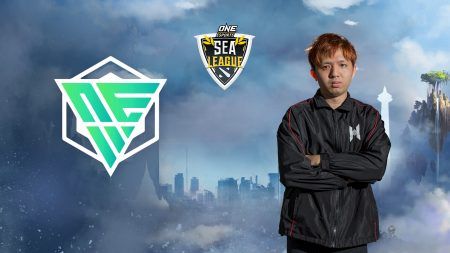 Adroit dominated in game one of the first series of the day. Adroit captain Marvin “Boomy” Rushton’s support Tiny wreaked havoc around the map, giving John Anthony “Natsumi-” Vargas’s Alchemist the space he needed to grow into an unstoppable force and lead the team to a 30-minute victory.

Execration bounced back in game two behind an excellent performance by Jinn “Palos” Lamatao on Morphling. Execration’s young carry player finished with 15 kills against just two deaths as his team outlasted Adroit in a 47-minute brawl to finish the series with a tie.

Despite coming into their matchup as the underdogs, NEW Esports delivered the day’s big surprise as they dominated T1 in both games. In game one, Hsien Wan “Lance” Fua’s Phantom Assassin ran a train through T1’s four-protect-one lineup to finish with 18 kills against just one death in 30 minutes of action.

Lance led NEW Espors to another easy victory in game two, this time on Ursa. He notched another game-high 11 kills against just one death to help his team secure the sweep in just 28 minutes.