Now you too can win by using the power of flowers. 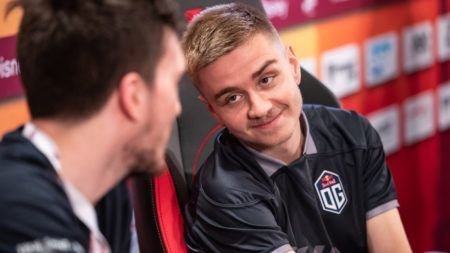 For those of you who are new and struggling with Dota 2, Johan “N0tail” Stundstein has you covered.

The reigning TI8 champion has recently posted on his Instagram account that he is currently working on a Dota 2 tutorial for the fans, as reported by Dot Esports.

Most of the questions on the post have been about the position four support role. N0tail was previously a carry player for OG back in 2018. But when Topias “Topson” Taavitsainen was added the squad, N0tail decided to make the switch to the support role.

There have been plenty of different Dota 2 tutorials in the past, most of them dull, lacking, and unsuccessful due to the complexity of Dota 2’s core mechanics. But with N0tail’s great in-depth knowledge of the game and his professional competitive background, this will undoubtedly help out the Dota 2 newbies.

That said, there is still no word on when N0tail’s Dota 2 tutorial will be available.