LGD’s Maybe gets 1,000 Dota 2 kills at The International

Who’s next in line for the 1,000th kill achievement? 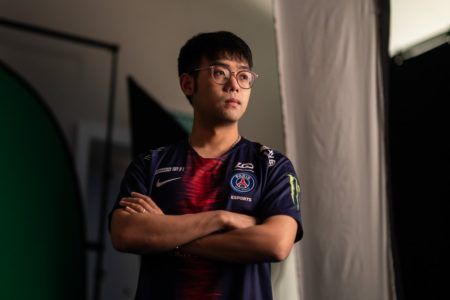 The achievement was obtained during the third day of The International 2019 group stage, one of the biggest events in esports.

LGD Somnus丶M or popularly known as Maybe is a 23-year old professional player present in the Dota 2 scene since 2013. His first team was Chinese group Vici Gaming. Since joining LGD Gaming, Somnus felt that he had “improved drastically”, according to his TI6 player profile interview.

Evil Geniuses position mid player Sumail “SumaiL” Hassan had earlier unlocked the goal during the second day of the group stage, just one day ahead of PSG.LGD Maybe.