LGD.int has returned with a Southeast Asian roster. 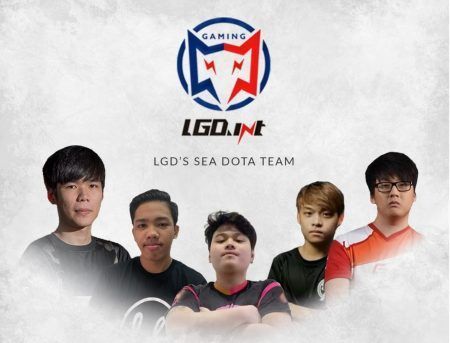 Chinese Dota 2 esports organization LGD has revealed the members of their new “LGD International” (LGD.int) team, which consists of a mix of Filipino and Malaysian players.

The new LGD.int roster is headlined by carry player Christian “Skadi” John Abasolo and midlaner Yuri “Yowe” Dave Pacaña, who both hail from the Philippines and were teammates in Lowkey Esports in 2019.

Both Gy and BrayaNt most recently played for Chinese team CDEC Avenger, while darly has only appeared in a number of Malaysian stacks before joining his first professional team in LGD.int.

LGD first announced that they will reestablish LGD.int last November, revealing that the team will be based in Southeast Asia in a press conference held in the Philippines.

In 2012, the first iteration of LGD.int fielded a mix of European and North American players, such as Rasmus “Misery” Filipsen, Dominik “Black^” Reitmeier, and Per Anders Olsson “Pajkatt” Lille, to name a few.