Axx could become the first female player to compete at a DPC Major. 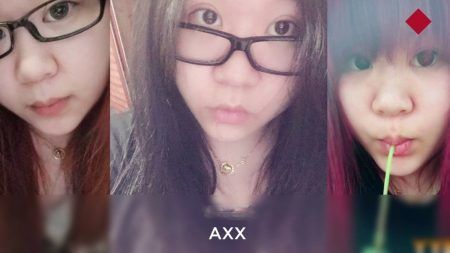 Chinese female Dota 2 player, Bi “Axx” Xia, is set to compete in the open qualifiers of the ESL One Los Angeles Major with Team Blaze.

In a post on the Data 2 subreddit, u/yjygwzs revealed that Blaze is a new team funded by the most popular streaming team in China, Old Boys.

The members of Old Boys include longtime veterans of the scene, including TI champions Jiang “YYF” Cen, Chen “Zhou” Yao, and Zhang “Mu” Pan, among others.

Axx has joined Blaze as a stand-in after two of the team’s original members became unable to compete in the upcoming qualifiers due to the quarantine of China’s Hubei province as a result of the recent Coronavirus outbreak.

Zhou, who is the coach of Blaze, apparently asked Axx to take up the offlane role for the team and find another suitable stand-in she was comfortable playing with.

Axx is a popular Chinese streamer that is currently rank 121 in the Chinese Core MMR leaderboard.

She was also notably a member of Newbee Boss, a semi-serious roster under the Newbee umbrella that counted the organization’s boss (hence the name), Wang “Zei9” Yue, and TI champions Zhang “xiao8” Ning and Luo “Ferrari_43)” Feichi among its members.

Should Team Blaze make it through the open qualifiers, Axx will become the second female player to compete in the regional qualifier for a Major. Marielle “Layla” Louise became the first female player to do so when she competed in the North American qualifier of the Kiev Major in 2017 with Wheel Whreck While Whistling.

The Chinese qualifiers of the Los Angeles Major, which was originally set to begin on February 7, has been postponed to February 12 due to the Coronavirus outbreak.