The renowned CS:GO organizer has made its way to Dota 2 with an innovative tournament format. 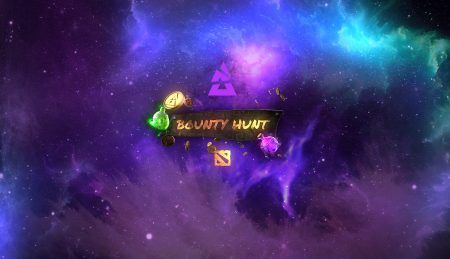 CS:GO tournament organizer, BLAST, has announced its first-ever Dota 2 tournament, the BLAST Bounty Hunt, which will feature six of the best European teams competing in an online tournament for a dynamic US$145,000 prize pool from June 9-13.

Two-time TI champions, OG, and the top-ranked team of last season’s Dota Pro Circuit, Team Secret, headline the list of participating teams at the BLAST Bounty Hunt. They will be joined by Team Nigma, Alliance, Ninjas in Pyjamas, and Team Liquid.

Alongside some of the best teams in the world, the BLAST Bounty Hunt will have a dynamic prize pool aimed at creating real rewards and tension for every match in the tournament.

Teams will have bonus money available to them during each match which they can bank and increase through winning and collecting bonuses. The top two seeds of the tournament will start with US$20,000 while the rest of the teams will have US$15,000, and each team will have 40% of their bounty up for grabs every time they face off.

All of the participating teams can win US$45,000 in bonus prize money under this system. Should a team win the tournament with a perfect record, they can walk away with a bonus of over US$51,000, which can be further increased up to almost US$100,000 with additional bounties won.

In addition to its dynamic prize pool, BLAST Bounty Hunt will also allow fans to leave their own mark in the event by either voting for additional bounties or participating in the Fan Prediction Game to win up to US$5,000.

The BLAST Bounty Hunt will be BLAST’s first event in Dota 2 since it started exclusively hosting Counter-Strike: Global Offensive tournaments in 2017. BLAST is owned by the Danish esports organization RFRSH Entertainment.