The team has not yet announced who will stand in for Boomy. 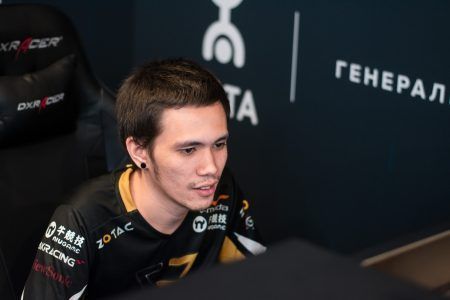 Filipino team Adroit has announced that they will be attending the ESL One Los Angeles Major with a stand-in after team captain, Marvin “Boomy” Rushton, was unable to secure a U.S. visa in time for the tournament.

In a statement posted on the team’s official Twitter account, Adroit said that they tried to secure a visa for Boomy multiple times and exhausted all options to no avail.

Boomy’s absence will surely have a huge impact on Adroit’s performance at the Major, as he has often been the team’s playmaker in the Position 4 support role on top of being its captain.

Adroit has yet to announce who will be standing in for Boomy at the Major.

While visa issues for esports teams have been less prevalent in recent years, they still continue to be a problem for many teams and players from smaller and developing countries looking to attend tournaments in ones such as the U.S.

The Los Angeles Major is scheduled to run from March 15-22.