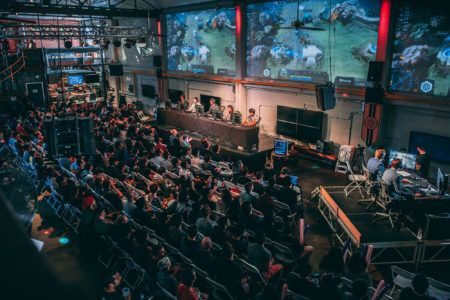 In esports, every decision matters: from individual micro-management to implementations of macro-strategy.

Researchers from the University of York recently published a proof-of-concept Deep Learning network designed to predict if a hero in Dota 2 will die within the next five seconds with a “high degree of accuracy”.

To do this, the research team studied over 5,000 professional games and 5,000 semi-professional matches from minor tournaments and leagues, all played before December 5 last year.

Based on the data, researchers discovered that a hero’s death doesn’t always have a direct correlation with the current hit point value, as there are healing abilities, positioning skills and items that can prevent death.

Having understood that, the research team then extracted 287 features per hero, each with differing attributes (base health points, strength growth per level, base HP regeneration, percentage of damage reduction, etc.) that work as variables for the prediction.

The current state of the hero is also accounted for, while items with active abilities (Armlet of Mordiggian comes to mind) that instantly or gradually change a unit’s health points are also given consideration.

Hero positions relative to an enemy’s unit position and the number of hostile units (neutral creeps, Towers, summoned units) closest to the hero are also adjusted for in the calculation, which also factors in the visibility history on either side that would decide whether the player will die or not.

After completing the initial set of variables, the researchers fed the training data to their machine learning algorithm. The data consisted of 2,870 inputs and 57.6 million individual data points, and the result was a system that could predict which of the ten players would die within a 5-second time frame.

The researchers envision that its system will be used by commentators, ensuring they will never miss the action happening on-screen, such as First Blood kills, which often happen before an observer can focus on the action.

READ MORE: Dota Underlords is here, and Battle Pass owners can try it out