Team Liquid and Secretlab are holding a chair-ity stream 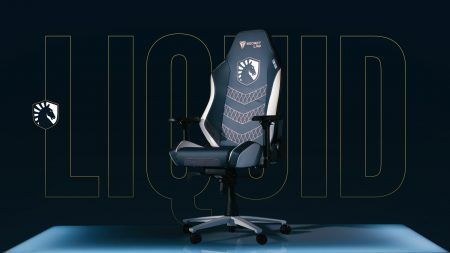 The stream will be a 24-hour broadcast where a part of the proceeds for every Secretlab Team Liquid Edition chair sold will be donated to the Make-A-Wish Foundation to support its Wish Kids.

The nonprofit organization has been around for 40 years now, and has been granting life-changing wishes for the younger ones who have been struck with grave illnesses.

Additionally, some of Make-A-Wish Foundation’s Wish Kids will be able to participate in the stream, while Team Liquid personalities will be playing Valorant, Rocket League, League of Legends, Super Smash Bros., and even Starcraft.