EVOS Esports dribbles its way into the world of basketball

The White Tiger is getting ready to dunk. 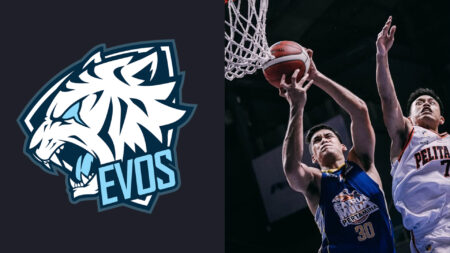 While it has found its forte in esports, the White Tiger organization is already eyeing a new home in the world of basketball.

EVOS’ exploration in Indonesian basketball began with the org applying as one of the candidates for the new Indonesian Basketball League (IBL) team.

At the heart of the org’s IBL candidacy, EVOS is looking to contribute to Indonesian sports and talent development.

“We want to provide a platform for young basketball players in Indonesia,” said EVOS Esports co-founder Hartman Harris. “If there are more IBL teams, then all of those talents can be absorbed.” 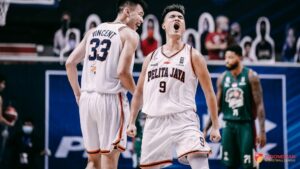 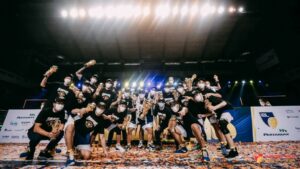 Harris also praised the consistent presence of IBL throughout the current pandemic. The league is currently playing IBL Pertamax 2021.

“I have great respect for its management with the very difficult situation and conditions. The IBL gives 100 percent to the fans,” Hartman said.

With the org’s champion mindset and fighting spirit, we hope to catch a few White Tigers on the IBL court soon.