Will we finally be getting a good video game adaptation? 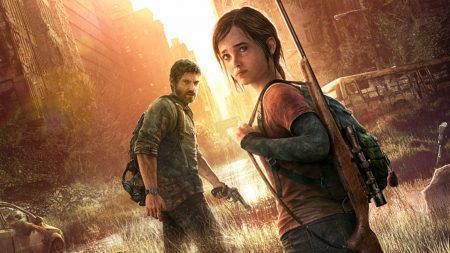 HBO is working on a TV series based on the hit PlayStation-exclusive title The Last of Us, with Craig Mazin, creator of HBO’s critically-acclaimed drama ‘Chernobyl,’ at the helm.

Mazin will be writing and executive producing the adaptation alongside Neil Druckmann, the writer and creative director of both The Last of Us and its upcoming sequel.

“Neil Druckmann is without question the finest storyteller working in the video game medium, and The Last of Us is his magnum opus. Getting a chance to adapt this breathtaking work of art has been a dream of mine for years, and I’m so honored to do it in partnership with Neil,” Mazin told Hollywood Reporter.

“From the first time I sat down to talk with Craig I was equally blown away by his approach to narrative and his love and deep understanding of The Last of Us. With Chernobyl, Craig and HBO created a tense, harrowing, emotional masterpiece. I couldn’t think of better partners to bring the story of The Last of Us to life as a television show,” said Druckmann in a statement.

The Last of Us won numerous Game of the Year awards and has sold over 17 million copies across both its original release on the PlayStation 3 in 2013 and a remastered version on PlayStation 4.

The Last of Us Part II is set to be released on May 29.