“You can’t outrun destiny just because you’re terrified of it.” 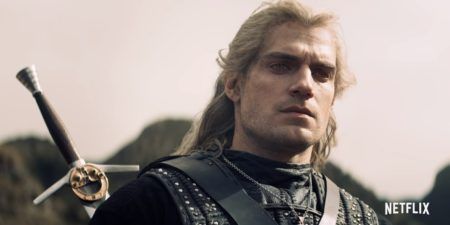 The serial adaptation of CD Projekt Red’s action role-playing video game The Witcher now has an official release date — December 20 — and fans couldn’t be more excited to watch it next month.

To hype up the impending launch, streaming platform Netflix dropped The Witcher’s main trailer, featuring nearly two and a half minutes of Henry Cavill as the protagonist Geralt of Rivia roaming around the Continent.

One of the scenes in the trailer paid homage to the game The Witcher 3: Wild Hunt, where Geralt is seen soaking in a bath tub.

Other members of the cast are present in the short clip as well, including Anya Chalotra as the sorceress Yennefer, Emma Appleton as the princess Renfri, and Jodhi May and Freya Allen as the royalties of Cintra, Queen Calanthe and Princess Ciri.

All eight episodes will be out on December 20 exclusively on Netflix.

READ MORE: Gwent, the official The Witcher card game, is coming to iOS