Coming to a vault near you. 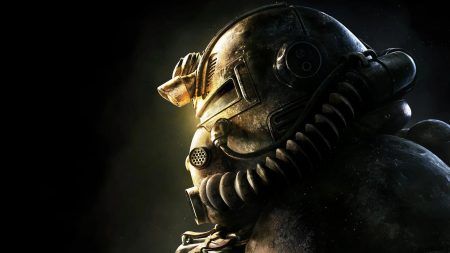 Bethesda Game Studios has announced that it is making a TV series with Amazon Studios set in the world of its post-apocalyptic Fallout franchise.

The show will be written and produced by Jonathan Nolan and Lisa Joy, creators of HBO’s critically-acclaimed Westworld.

The pair will be joined by Bethesda’s Executive Producer Todd Howard and Director of Publishing Operations James Altman.

Howard revealed that Bethesda has explored different options to make the Fallout TV series happen in the last ten years.

“Over the last decade, we looked at many ways to bring Fallout to the screen. But it was clear from the moment I first spoke with Jonah and Lisa a few years ago, that they and the team at Kilter were the ones to do it right. We’re enormous fans of their work and couldn’t be more excited to work with them and Amazon Studios,” said Howard.

The Fallout series is vast, with its story starting in the year 2077 when nuclear bombs destroyed the United States of America. Because of this, people started living inside survival shelters called vaults. The video game series presents players in a nuclear wasteland years after the Great War.

Bethesda has not given out any details about whether the TV series will be heavily based on one of the games or if it will be a brand new story set in the Fallout universe. It seems like fans will have to stand by to find out.