The M1 Garand will lead the new Warzone meta, according to Swagg

The future is semi-auto. 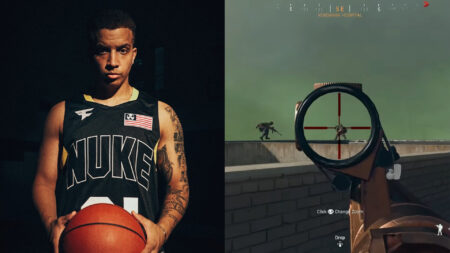 Are Vanguard weapons already shaping the meta of Caldera?

With only a few days left in Verdansk, Call of Duty Warzone is packing its bags and heading to the brand new Pacific map of Caldera.

The battle royale game will receive a fresh batch of World War II weapons from Vanguard, but streamer Kris “Swagg” Lamberson believes that the M1 Garand (Tactical Rifle Delta) will be the go-to weapon in Caldera.

Why the M1 Garand will dominate Call of Duty Warzone, according to streamer Swagg 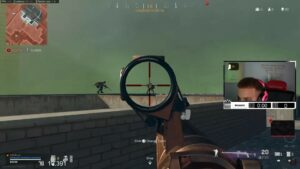 As a semi-automatic tactical rifle, the M1 Garand is a step away from Black Ops Cold War’s bullet-heavy assault rifles.

Despite having a slower fire rate compared to ARs like the EM2 and the Krig 6, the Vanguard gun has exceptional damage output and control in medium and long-range skirmishes.

From Swagg’s video, the M1 Garand has the power to crack armor plates and knock enemies out in less than five shots.

Pairing the long-range rifle with an OTs 9 SMG, the streamer got a well-deserved Duos victory with 34 kills, dealing a total of 8,571 damage.

Swagg tested out the gun’s capabilities with the stylish Heirloom blueprint, available for free at Tier 72 of the Season 6 Battle Pass.

The gun’s customization is currently locked until Caldera’s release, but Swagg mentioned that you can still amp up the gun’s viability by using other attachments.

Though the Heirloom blueprint already sports eight attachments, the M1 Garand has a maximum of 10 slots, giving players a bit more room to experiment with their loadouts.

Caldera will be available in Call of Duty Warzone on December 9.

Check out Swagg’s M1 Garand gameplay down below: