Zata, the Shackled Wings, is the third and latest member of the Light Chaser Squad to arrive in Arena of Valor. The winged hero is a long-range Mage/Assassin, a unique combination of high mobility, speed, and magic damage.

Zata can be played in the mid lane where he can sow chaos upon opposing ranks, unleashing his wind-based abilities to slow down enemies and leave them vulnerable for follow-up attacks.

To effectively use Zata, players must learn to combine his various abilities to trap, slow, and eliminate enemy heroes. His passive skill Windstorm is a great way to stack up damage. Whenever Zata lands three auto-attack abilities, his attack power increases for a brief period. 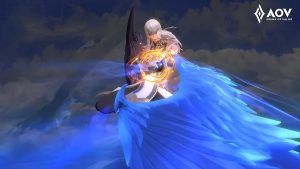 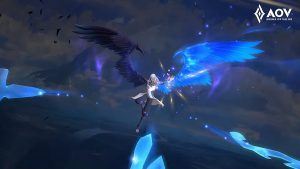 Zata’s first ability Eagle Screech is his primary long-range attack. It allows him to fire a ball of magical energy that travels in a straight line, damaging enemies that get caught in its path. Enemies hit by the attack will be slowed. The ball explodes at the end of its path, dealing splash damage to nearby enemies.

His second skill Twister enables him to summon a tornado that comes back towards him. Any foe caught in the vortex will suffer magical damage and have their movement slowed at the same time.

His ultimate skill is Ascend. Zata takes to the skies as he unleashes a flurry of attacks on unsuspecting enemies while darting around at high speeds. While in the air, Zata cannot be targeted. 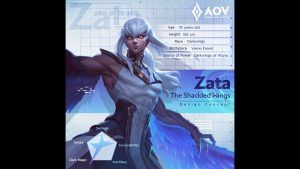 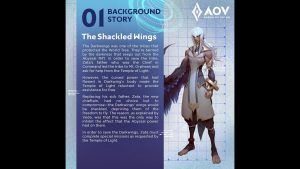 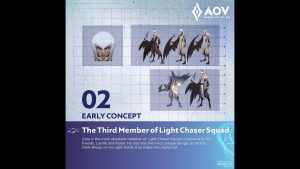 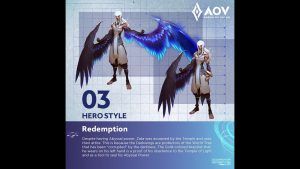 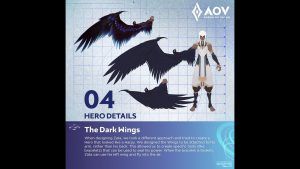 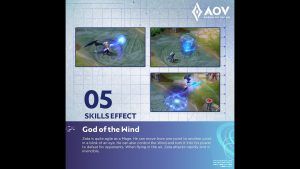 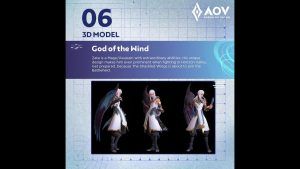 Zata is a unique hero that deserves to be studied carefully. Skilled players will be able to maximize his mobility using good timing and precise movement to stay one step ahead of their enemies.