Apex Legends Preseason Invitational: Everything you need to know

Here’s everything you need to know about the biggest Apex Legends esports event so far. 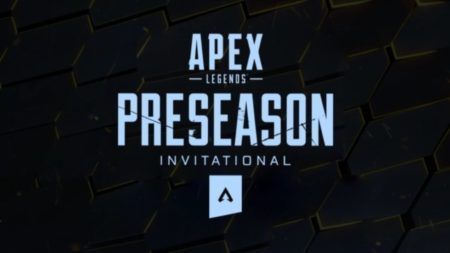 Apex Legends’ first-ever international championship, the Apex Legends Preseason Invitational, is almost here. From September 13-15, 80 teams from all around the world will battle in Kraków, Poland for a chance at the lion’s share of the US$500,000 prize pool.

Read on for everything you need to know about the Apex Legends Preseason Invitational.

The Apex Legends Preseason Invitational will be held from September 13-15 in the Alvernia Planet in Kraków, Poland.

The Invitational will use a double-elimination format, with a Winners Bracket and a Losers Bracket. At the start of the tournament, the teams will be initially distributed into four initial groups, using a snake draft method from the highest seeded team to the lowest, and will all start at the Winners Bracket Round 1.

The Losers Bracket will have four rounds, with the top 10 teams of each round advancing to the next round in the bracket while the remaining teams are eliminated. The 10 highest-scoring teams after Round 4 will advance to the Finals.

Matches in both the Winners and Losers Brackets will provide points to each team based on eliminations and match placement. Each elimination will provide 1 Point, while placement points are distributed as the following:

At the end of each round, a given team’s point total will include their match scores for all matches in that particular round.

The Apex Legends Preseason Invitational will be broadcasted on the game’s official Twitch, YouTube, Facebook, and Mixer channels.

The 80 teams participating in the Preseason Invitational were all directly invited and will be initially seeded according to their total Ranked Points from from the Apex Legends Ranked Leagues mode on PC.

There will be three players on each team, with one of them being the designated team captain.

The prize pool distribution is as follows:

In addition, the players who gets the highest number of eliminations across all finals matches will be awarded the Apex Predator prize of US$8,000.