A chance to qualify for the Honor of Kings World Champion Cup is also up for grabs. 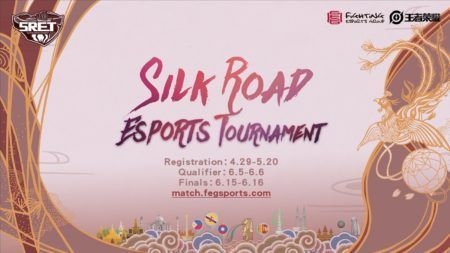 The tournament will be held from June 1 to 16, and will offer total prize money of 50,000 RMB (US$7,380). The initial qualifying rounds will be held online, with the final eight teams advancing to an elimination stage and grand final to be hosted in Kuala Lumpur, Malaysia.

The winning team will also be invited to compete against the best teams from the Korea King Pro League to qualify for the Honor of Kings World Champion Cup, which will be held later this year and will feature a prize pool of 16 million RMB (US$2.4 million).