Shred through A Cruel Angel’s Thesis with this mecha-inspired instrument.

The guitar will be a collaboration with NGE’s upcoming film, Evangelion: 3.0+1.0 Thrice Upon a Time. 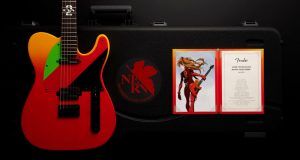 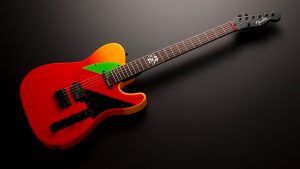 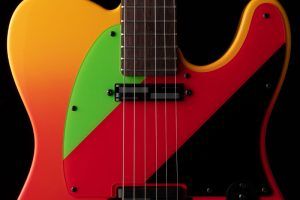 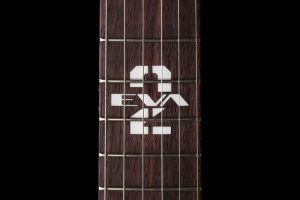 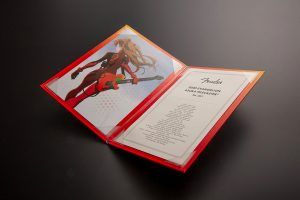 The guitar is officially labeled as the 2020 Evangelion Asuka Telecaster and has various designs that allude to the spunky Japanese-German mecha-pilot. The guitar’s body is coated with an “Asuka red” gradient while its pickguard references the tertiary colors of Asuka’s plugsuit.

As for some more evident details from the actual anime, the fretboard has the “EVA 2” logo, a reference to the unit that Asuka pilots. On the back of the guitar, the neckplate features the official logo of Special Agency NERV and a 3-digit number given to each product. To cap off the limited edition piece, the guitar comes in a sleek, matte black NERV case with a hard-cover folder that lists down all the specifications of the guitar and holds an official illustration of Asuka herself with the guitar.

Though the limited edition guitar may be the best way to show your love for the anime series, it’ll cost you a pretty penny. The 2020 Asuka Telecaster is currently priced at JP¥250,000 (US$2,400) and will be released mid-July in Japan.