TSM Zven’s Xayah pops off for the Pentakill against CG

It’s a Penta by the Baron! 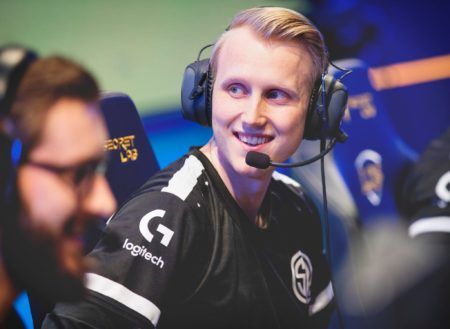 As all Clutch Gaming (CG) members started fighting off the Baron Nashor, TSM prepared to steal the buff. TSM Andy “Smoothie” Ta’s Rakan initiated the BR clash using his ultimate The Quickness which charmed some of CG’s champions.

This gave TSM Zven’s Xayah a window to cast a few of his abilities, including his ultimate Featherstorm. The clash ended with a Pentakill for TSM Zven and grabbing the Baron Buff for his team.

With this critical Penta, Team SoloMid achieved a victory over Clutch Gaming during the League of Legends Summer Playoffs 2019.