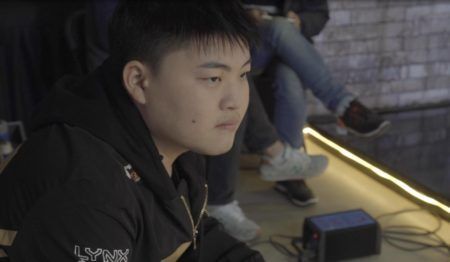 Like the he plays for, Jian “Uzi” Zi-Hao is all about never giving up.

The Royal Never Give Up’s (RNG) bot- recently revealed more details about his long-time body injuries, which include multiple parts of his body, especially on the right shoulder and right arm.

This has greatly affected his performance as a professional League of Legends player and has let him to consider an early retirement back in July last year.

“One time I went to the hospital for a check up and the doctor said my arms are 40-50 years old,” said Uzi in an interview with Nike. “He really told me that.”

He took a short break from the professional League of Legends scene early January this year and came back a month later.