Riot is being investigated for alleged gender discrimination

The State of California will be filing an investigation enforcement suit against the company. 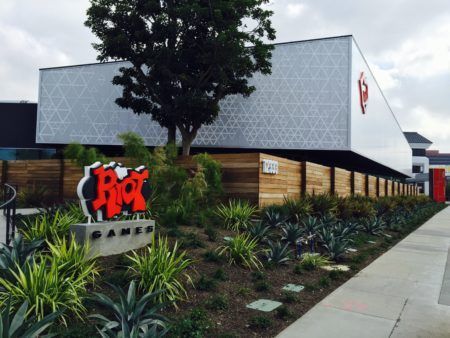 Riot could be in trouble again after the California Department of Fair Employment and Housing (DFEH) announced that it is set to file an investigation enforcement suit against the company. This move is in line with a wider, ongoing investigation into gender discrimination at Riot.

Riot previously faced a mass walkout by over 150 employees in protest of the company’s decision to force two women into arbitration instead of a formal court hearing.

In response, Riot Games has issued a statement saying that it has been “cooperating in good faith with the DFEH to address its concerns” and that it has “produced over 2,500 pages of documents and several thousand lines of pay data so far.”

Riot also said that it has made “several recent requests that the DFEH participate in a call,” however, so far “these requests have been unanswered.”

Riot added that it is “frankly disappointed to see the DFEH issue a press release alleging that [it’s] been non-cooperative.”