Athletic apparel company Nike has released its team uniforms for the players of the League of Legends Pro League (LPL).

The jerseys come in classic black, white, and red as base colors, all with a common element — a wide v-shape or chevron pattern. This symbolizes motion and teamwork throughout the League. Each tee has the Nike branding on the upper left area, and respective team logos on the upper right part. 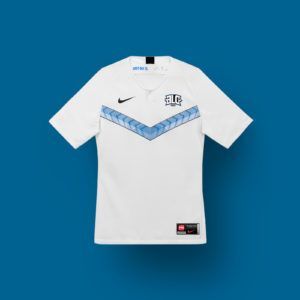 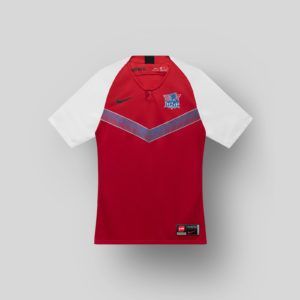 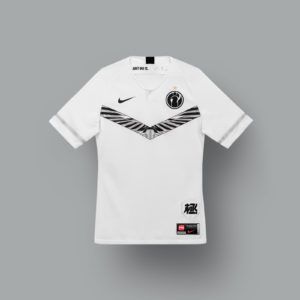 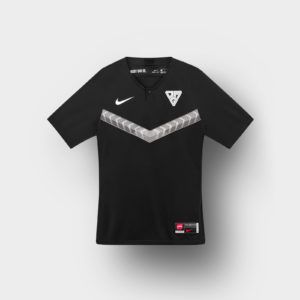 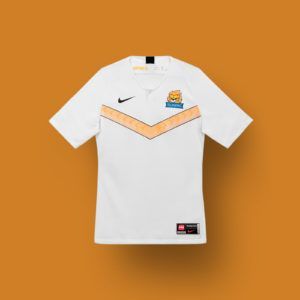 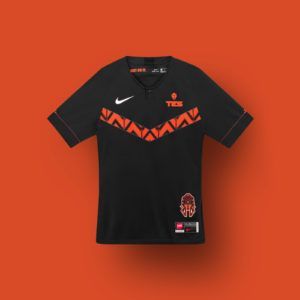 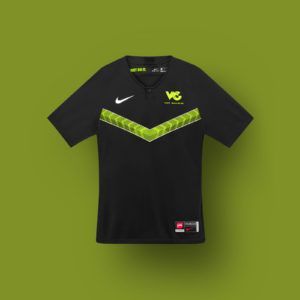 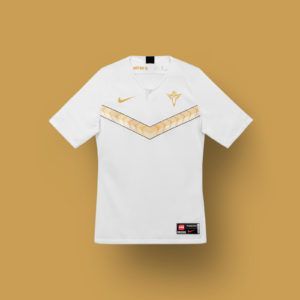 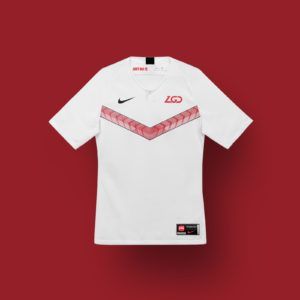 A total of 16 different shirt variations have been designed for different professional teams in the LPL. Fun Plus Phoenix, Royal Never Give Up, and Invictus Gaming in particular will wear their fresh Nike uniforms at the upcoming 2019 World Championship (Worlds). The remaining 13 teams will don their jerseys at the LPL 2020 Spring next season.

A Nike x LPL collection will also be released this October, featuring designs that highlight the gamer culture.