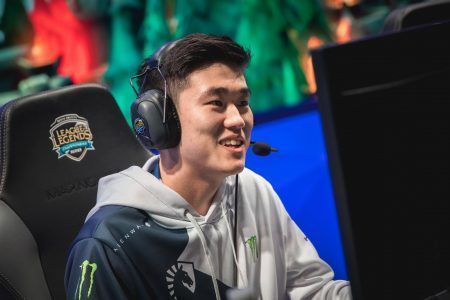 Formerly a substitute jungler for Team Liquid, Pobelter will be replacing Lee “Crown” Min-ho who has stepped down from the roster.

CLG Pobelter was previously part of the team back in 2015, when CLG became the NA LCS 2015 Summer Playoffs champions.

Now, he faces a bigger responsibility and a lot more pressure to bring a positive change to CLG’s 1-7 standing on the LCS Spring Split Week 4.

The new CLG roster will be as follows:

CLG’s next game will be a tough one against undefeated league leaders Cloud9 on in LCS Week 5.

READ MORE: Top 5 plays of the week from the LCS, LEC, and LCK